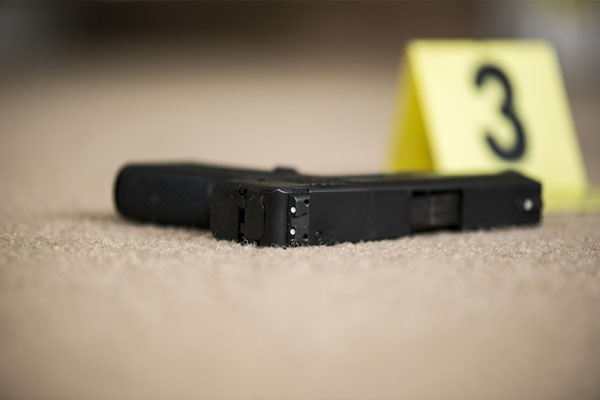 Kingstown, St. Vincent CMC — Police are searching for the gunmen who shot and killed two people here including a 24-year-old woman on Monday night.

Police said that Aninka Stowe, a mother of an eight-year-old girl, died at the Milton Cato Memorial Hospital, where she had been taken after being shot in the chest in the Central Kingstown village of Green Hill.

In the other incident, an unidentified male was shot and killed in Calder. The police say they have no motive for the killings that bring the homicide count this year to 30.

The deaths come two days after residents of Glen staged a peace rally to highlight and recommend solutions to the crime situation in that East St. George community, where a number of murders has taken place this year, including two in September.