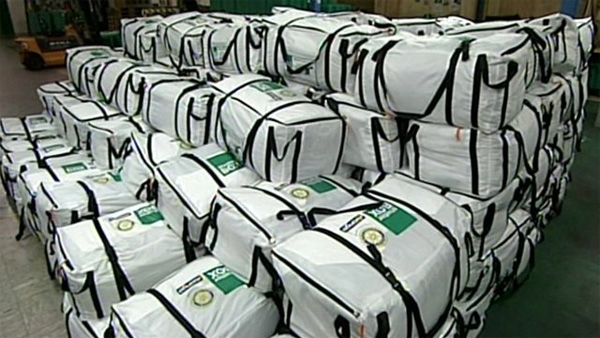 (BBC) A team of 12 British surgeons and paramedics is being sent to the Philippines to help the aid effort following the “appalling devastation” of Typhoon Haiyan, the PM has said.

David Cameron said the team, together with the first consignment of UK aid, would leave shortly.

And he welcomed the launch of an appeal by the Disasters Emergency Committee (DEC) as “a vital step”.

The UK has already pledged £10m in aid and a Royal Navy warship to help.

It is feared that Typhoon Haiyan has killed up to 10,000 people and has displaced hundreds of thousands more.

“Today’s Disasters Emergency Committee appeal launch is a vital step to ensure aid agencies can provide essential relief to those most affected by this unprecedented disaster.”

He added: “I am proud that the British public have always shown an unfailing generosity for helping those in need and I know their response to this appeal will be no different.”