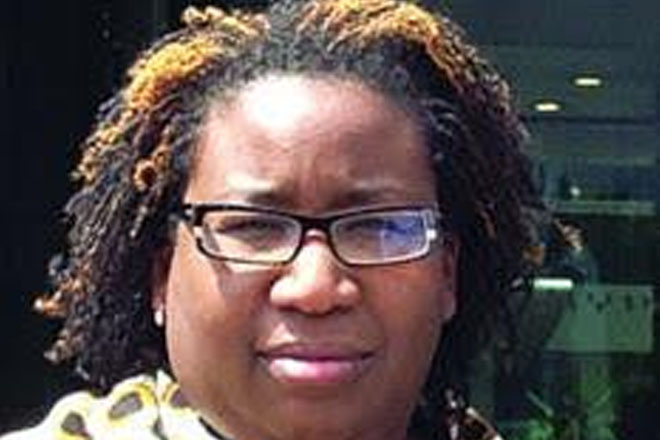 UK Representative To Anguilla Resigns In Protest Over ‘Governance At Gunpoint’

Dorothea Hodge, the UK and EU Representative to the Government of Anguilla, has resigned in protest at what she described as “governance at gunpoint”.

In a lengthy letter to Chief Minister Victor Banks, Hodge said that it was with a heavy heart and a great deal of regret that she tendered her resignation with immediate effect from the role as the UK Representative to the Government of Anguilla.

“It is with horror and disbelief that I have watched police in riot gear lined up outside the Anguillan House of Assembly to prevent ordinary Anguillans entering and exercising their right to protest. Their right to protest a bill, which has had little to no public debate, a bill that will change our island forever, and a bill that will seriously impact the life of every single resident citizen, was withheld from them. Politicians, despite the protests and very real concerns of the Anguillan people, have pushed through this bill at the expense of the democratic principles that saw them elected,” she wrote.