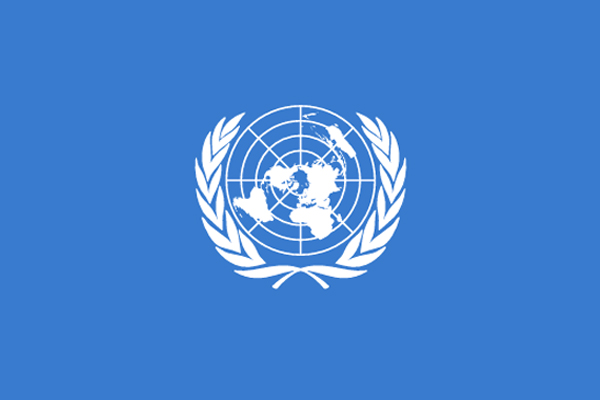 Kingston, Jamaica — Jamaica’s record on children’s rights will be reviewed by the United Nations Committee on the Rights of the Child (CRC) on Monday 19 January and Tuesday 20 January in sessions that will be webcast live, according to a UN release.

Jamaica is one of the 194 states that have ratified the Convention on the Rights of the Child and so is required to undergo regular examinations of its record by the Committee of 18 independent experts, the release Monday morning said.

Among the possible issues to be discussed by the CRC and the delegation from the Jamaican government are: measures to combat violence against children; high prevalence of violence overall and the impact on children; the situation in children’s homes, including sexual abuse, mental health issues and overcrowding; high rate of teenage pregnancies; number of students who drop out of school, limited access to secondary education beyond grade 9; and the juvenile justice system.

The CRC’s concluding observations on Jamaica and the other countries being reviewed – Cambodia, Turkmenistan, Gambia, Colombia, Switzerland, Dominican Republic, Sweden, Mauritius, Tanzania, Uruguay and Iraq — will be published online on February 4, the release said.

The full list of issues and Jamaica’s report can be found at: http://tbinternet.ohchr.org/_layouts/treatybodyexternal/SessionDetails1.aspxSessionID=825&Lang=en