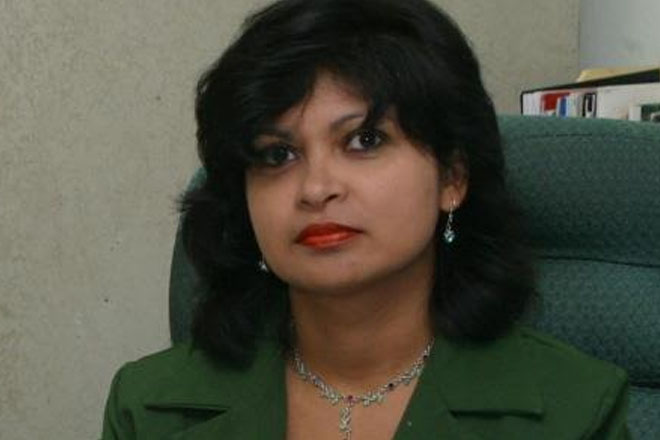 Port of Spain, Trinidad — Details of funds and activities that would impact small island developing states (SIDS) within the United Nations Educational, Scientific and Cultural Organization (UNESCO) will come before the agency’s executive board’s 197th session in Paris next week.

This was among items promoted by Trinidad and Tobago’s representative on the board, Dr Kris Rampersad, along with Caribbean colleagues, at the Board’s spring (April 2015) sitting, which has had widespread support from SIDS and other states of the 58-member executive board.

“While SIDS has been on the agenda of UNESCO for some time, we felt that UNESCO’s focus on actions should be sharpened, and the budgets available to implement these be specified so as to not be lost among the wide range of activities of UNESCO in the spheres of education, culture, information and communications and science,” Rampersad said.

“We requested the director general to present specific details of UNESCO’s focus on SIDS so as to assess what gaps needed to be filled, whether in relation to programmes or budgets,” she added.

Rampersad has co-chaired UNESCO’s programme and external relations commission since 2014. One of three constitutional organs of UNESCO, the executive board is elected by the General Conference to prepare UNESCO’s programme of work and budget estimates and provide oversight to implementation of programmes and actions by the director-general.

Rampersad noted that some 45 other items will receive the board’s attention over the two- week period, including the contribution of the programme on management of social transformations (MOST) to the UN Post 2015 agenda, as she recalled that Trinidad and Tobago hosted the Latin American and Caribbean MOST ministers in 2012 while she chaired the national commission for UNESCO.

The board will also consider proposals to introduce an international day for the defence of the mangrove ecosystem and an International Access to Information Day, the contribution of UNESCO to combating climate change in COP 21; and UNESCO’s relations with non-governmental partners, she said.

Rampersad, who will also chair the Education Commission of the UNESCO General Assembly to take place in Paris in November, stated the executive board will further consider a protocol to set up a Conciliation and Good Offices Commission that would settle disputes between states parties to the Convention against Discrimination in Education, and a roadmap for UNESCO’s programme on preventing and addressing school-related gender-based violence.

It will examine recommendations for promotion and use of multilingualism and universal access to cyberspace, on the status of the artist, status of teachers (CEART) and higher-education teaching personnel.

Enhancing UNESCO’s Contributions to Promote Culture of Respect, reinforcement of UNESCO’s action for the protection of culture and the promotion of cultural pluralism, preparation of a global convention on the recognition of higher education qualifications; the outcomes of the World Education Forum 2015 and geographical distribution and gender balance of the staff of the UNESCO Secretariat are other agenda items that are of particular relevance to Trinidad and Tobago and the Latin Americans and Caribbean regions, Rampersad said.