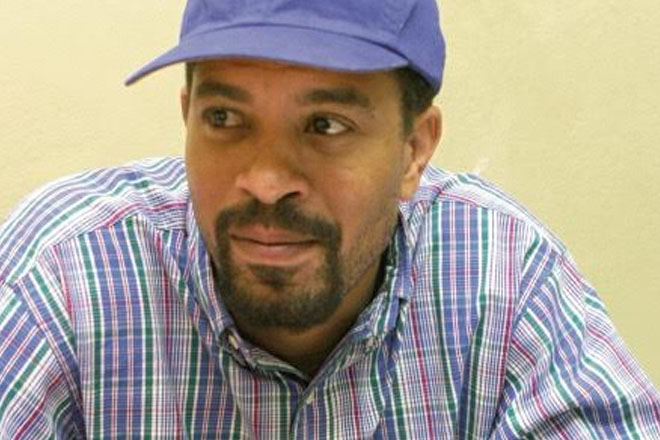 Kingston, Jamaica (AP) — US officials may have to wait a little longer for the extradition of a Jamaican financier convicted of running a Ponzi scheme that bilked $220 million from investors across central Florida and the Caribbean.

David Smith has served his sentence in the Turks and Caicos Islands and a local judge approved his extradition to the United States on money laundering charges, though declining to authorize extradition on wire fraud charges.

But prosecutors in the British Caribbean territory say he hasn’t complied with a 2012 court order to repay $20.9 million. A hearing is set for Tuesday, and could lead to as much as eight more years in prison on the islands before he’d be sent to the US.

Smith’s defence team has applied to the islands’ Supreme Court to reduce the amount owed. But that application is being opposed by the prosecutor and the attorney general.

“Due to the gravity of the offenses committed by David Smith and the impact it has had on the lives of many innocent people, the director of public prosecutions … will leave no rock unturned to ensure that justice is done,” a government statement said.

US Department of Justice officials declined comment, saying they could not publicly disclose details on extradition matters.

As part of a plea deal, Smith agreed to waive extradition in 2011 when he pleaded guilty to 23 counts of fraud and conspiracy in federal court in Orlando, Florida. He’d earlier been sentenced in Turks and Caicos after pleading guilty to similar charges there.

For years, the high-flying Smith was an influential figure in Jamaica. He built his Olint investment group by pooling money supposedly for currency trading. But instead of investing money in trades, Smith used his clients’ cash to pay off redemption requests from other investors and funnel money into his personal bank account.

His US plea agreement said Smith used investors’ money to make a down payment on a Lear jet, sponsor a jazz festival in Jamaica, and contribute millions to the island’s two major political parties and prominent individual politicians.