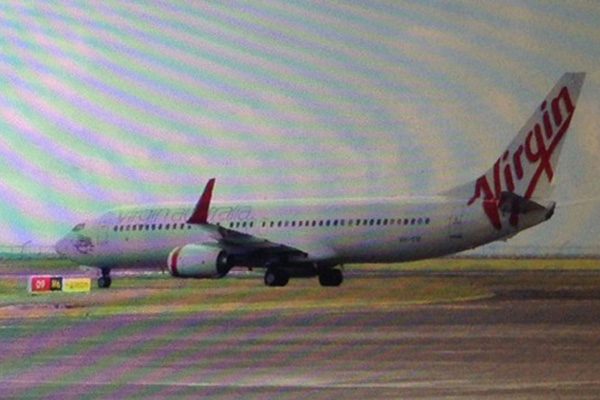 (CNN) — An incident with an unruly passenger aboard a Virgin Australia plane on its way to Indonesia triggered reports of a hijacking Friday.

But the reports turned out to be false, Virgin said in a statement. “At no point was the safety of our passengers ever in question,” the airline said.

The airline did not elaborate on the incident, other than to say the passenger was unarmed, and the pilot notified authorities of the disruption before landing.

The plane, with 137 passengers and seven crew members, arrived safely at its destination of Bali, Virgin said. Authorities removed the disruptive passenger.