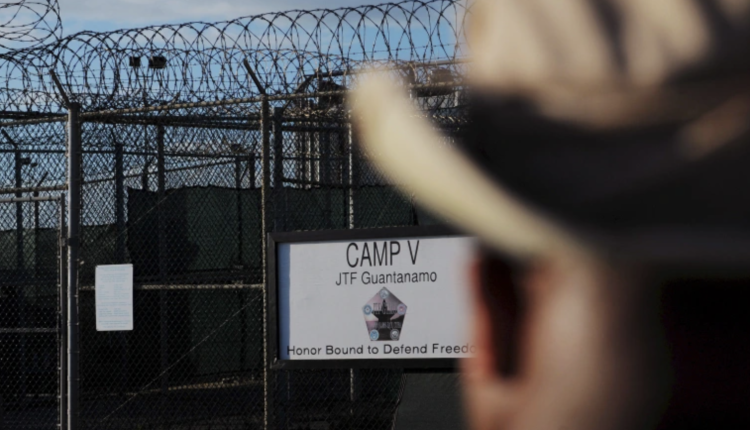 The United States has approved the release of five more prisoners from the Guantanamo Bay military facility, although this does not mean they will be leaving the controversial prison anytime soon.

Three of the five detainees are from Yemen, one is from Somalia, and the other is from Kenya, according to documents posted online by the US Defense Department this week.

Collectively, the men have spent 85 years in the prison opened two decades ago for so-called “war on terror” detainees in the wake of the September 11, 2001 al-Qaeda attacks.

Of the 39 detainees currently held at the US facility in Cuba, 18 have been approved for release, following case reviews in November and December. These 18 men have not been charged with a crime, the AFP news agency reported.

Hassan Duran, according to his lawyers, would be the first detainee brought to Guantanamo from a CIA black site to be recommended for release, the New York Times reported on Tuesday.

The Pentagon’s Periodic Review Board found that all five men did not present, or no longer presented, a threat to the US.

But like others approved for release, their ability to leave the prison could be delayed as Washington seeks arrangements with the detainees’ home countries, or other nations, to accept them.

Currently, the US will not repatriate Yemenis due to the civil war in the country, or