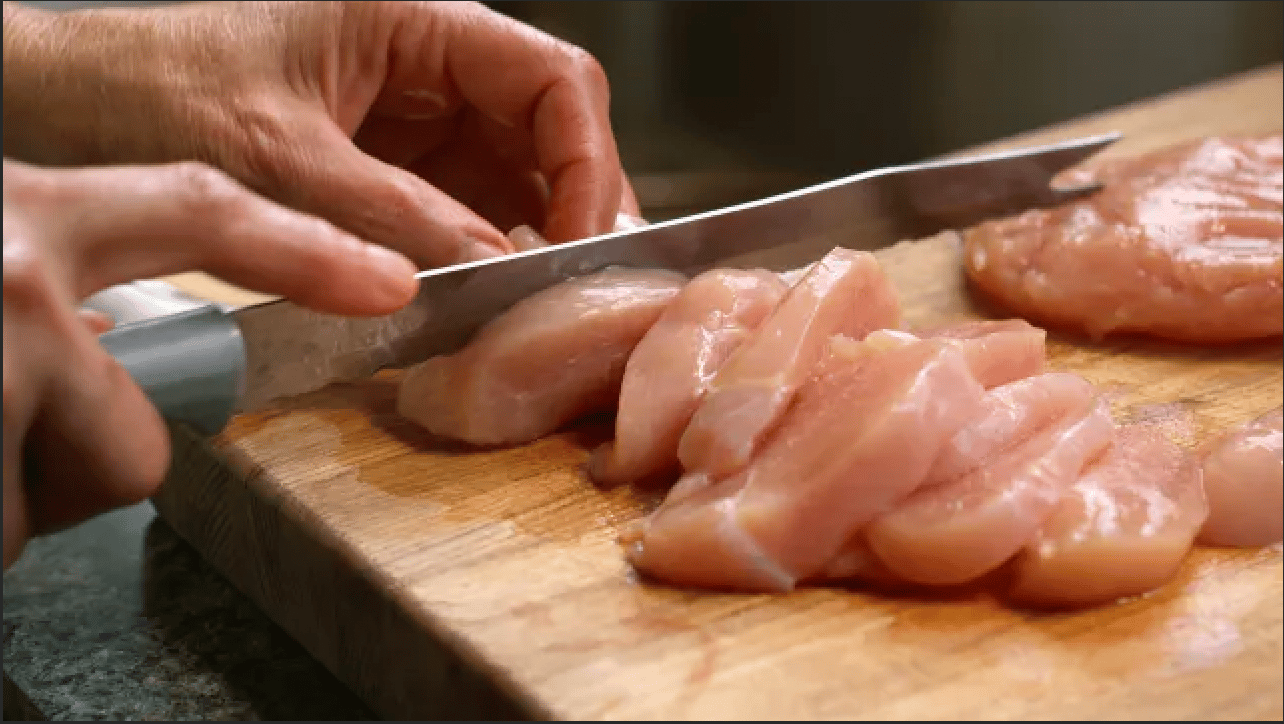 The U.S. Centers for Disease Control and Prevention (CDC) wants poultry owners to know that they should refrain from showing affectionate direct contact with feathery friends as salmonella infections rise.

In a recent investigation notice titled Salmonella Outbreaks Linked to Backyard Poultry, the health agency explained that domestic fowl like chickens and ducks can be salmonella carriers, so backyard flock owners should make sure to not “kiss or snuggle” these birds in order to avoid infection.

Salmonella is a bacterium that’s transmitted through faecal-oral contact and often causes food poisoning. Infections in humans typically occur when a person comes into contact with an animal or object that’s been contaminated with fecal matter, according to the CDC.

The way of transmission has also led the CDC to advise people to not eat or drink around backyard poultry because it could be possible for salmonella bacteria to land on food, liquids or packaging, which would likely transmit the illness through someone’s mouth.

As of June 9, 2022, the CDC found there have been 219 salmonella cases in 38 states, which have been linked to backyard poultry.

“Illnesses started on dates ranging from February 15, 2022, to May 19, 2022,” the CDC wrote in a Salmonella: Investigation Details report.

The infected parties ranged from age one to 89. Twenty-six per cent were children under the age of five.

“The true number of sick people in an outbreak is likely much higher than the number reported, and the outbreak may not be limited to the states with known illnesses,” the CDC noted. “This is because many people recover without medical care and are not tested for salmonella.”

“In addition, recent illnesses may not yet be reported as it usually takes 2 to 4 weeks to determine if a sick person is part of an outbreak,” the CDC continued.

The CDC says people should immediately wash their hands after touching poultry, eggs or any surface that’s in an area where these birds roam. Tools and supplies that are used to care for poultry should also be sanitized and kept outside the home, including feed containers and shoes.

Children under the age of five should be kept away from chicks, ducklings and other poultry. Older children can be around backyard poultry while under adult supervision, but they should wash their hands after contact, according to the CDC.

For safe egg handling, the CDC says poultry owners should do the following:

Collect eggs often regularly, so they won’t get dirty or break; throw away cracked eggs because salmonella germs can travel inside; rub dirt off eggs with fine sandpaper, a brush or a cloth; avoid washing eggs “because colder water can pull germs into the egg;” refrigerate eggs to slow bacteria growth; and cook eggs until they are firm and reach an internal temperature of 160 degrees Fahrenheit.

“Backyard poultry, like chickens and ducks, can carry salmonella germs even if they look healthy and clean,” the CDC wrote in its investigation notice.

“These germs can easily spread to anything in the areas where the poultry live and roam,” the notice continued. “You can get sick from touching your backyard poultry or anything in their environment and then touching your mouth or food and swallowing salmonella germs.”

The CDC says its salmonella outbreak investigation is still active.