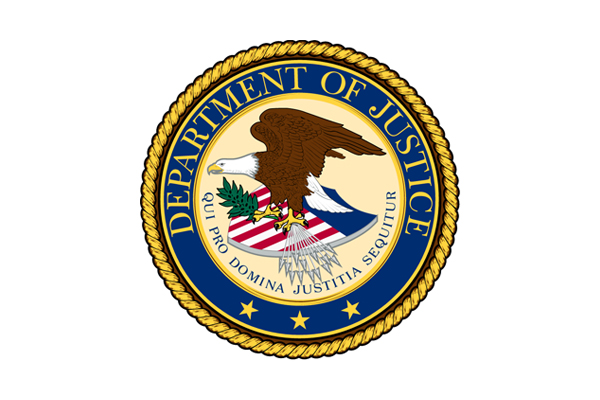 US citizen extradited from Costa Rica in connection with international fraud

Miami, USA — A US citizen charged in connection with the operation of a series of fraudulent business opportunities has been extradited from Costa Rica to the United States, the Justice Department announced.

John White was charged in a November 29, 2011, indictment in the Southern District of Florida with conspiracy to commit mail and wire fraud, five counts of mail fraud and 13 counts of wire fraud.

White was arrested on February 9, 2012, in Costa Rica pursuant to the indictment, which charges that White and his co-conspirators sold fraudulent beverage and greeting card business opportunities, including assistance in establishing, maintaining and operating such businesses, to victims in the United States.

The charges in the indictment form part of the government’s continued nationwide crackdown on business opportunity fraud.

“Business opportunity fraud takes a heavy financial toll on victims who believe they are buying a piece of the American dream,” said Acting Assistant Attorney General Joyce R. Branda of the Justice Department’s Civil Division. “The Department of Justice will continue its push to prosecute those who defraud consumers whether from here in the United States or abroad.”

Beginning in May 2005, White and his co-conspirators are alleged to have fraudulently induced purchasers in the United States to buy business opportunities in USA Beverages Inc., Twin Peaks Gourmet Coffee Inc., Cards-R-Us Inc., Premier Cards Inc. and The Coffee Man Inc. According to the indictment, the business opportunities the defendant sold cost thousands of dollars each, and most purchasers paid at least $10,000. Each company operated for several months, and after one company closed, the next opened. The various companies used bank accounts, office space and other services in the Southern District of Florida and elsewhere, according to the indictment.

The indictment alleges that the defendant, using aliases, participated in a conspiracy that used various means to make it appear to potential purchasers that the businesses were located entirely in the United States. In reality, White and his co-conspirators operated out of Costa Rica to fraudulently induce potential purchasers in the United States to buy the purported business opportunities, the indictment alleges.

The companies also employed locators, who were typically characterized by the sales representatives as third parties who worked with the companies to find high-traffic locations for the prospective purchaser’s merchandise display racks.

The indictment alleges that White, using assumed names, worked as a fronter and a reference.

“Business opportunity fraud hurts those who are simply trying to fulfill their dream of running their own business.” said US Attorney Wifredo A. Ferrer of the Southern District of Florida. “We will continue to prosecute those who seek to enrich themselves by committing fraud at the expense of innocent victims.”

An indictment is merely an allegation, and every defendant is presumed innocent until proven guilty beyond a reasonable doubt.