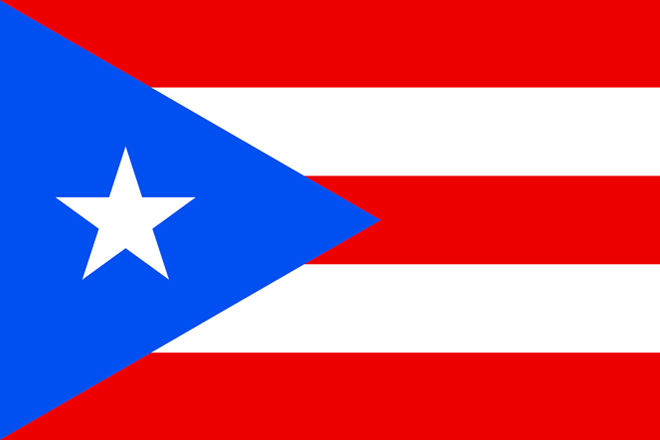 US Congress called on to reject Puerto Rico ‘backdoor’ bailout

In a letter sent to Speaker of the House of Representatives Paul Ryan on Thursday, the Center for Individual Freedom (CFIF) has warned against a “backdoor” bailout of Puerto Rico being considered by the House Natural Resources Committee.

The committee is considering the implementation of an unprecedented and broad restructuring regime for the island, which goes far beyond what is available to states under Chapter 9 of the bankruptcy code and would likely result in taxpayers being forced to assume the obligation of compensating bondholders.