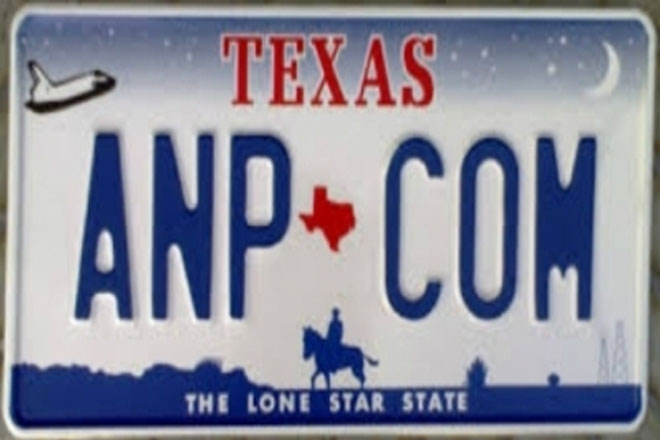 Washington, United States (AFP) — The US Supreme Court ruled Thursday that states can refuse to print images on vehicle licence plates to prevent symbols, such as the Confederate flag seen by some as racist, from appearing to be Government-sponsored.

The top court’s nine justices voted five-to-four against a request by a group in Texas to print a Confederate flag emblem on their licence plates.

The Confederate flag, which was flown over the southern states as they attempted to secede from the country during the Civil War, is considered a symbol of racism and slavery by many Americans.

The group “Sons of Confederate Veterans” had attempted to have the logo printed, but Texas refused, arguing that the flag would appear to be “government speech”.

In Texas and other US states, drivers are allowed to customise their licence plates with letter and number combinations that spell out words or with a custom image or decal, for a fee.

“The Sons of Confederate Veterans cannot force Texas to convey on its licence plates a message with which the state does not agree,” Justice Stephen Breyer said, writing for the majority.

“We hold that Texas’ rejection of the Confederate flag design does not violate the First Amendment,” Breyer said, referring to the part of the US Constitution that protects freedom of speech.

“A driver could just as easily express his message through a bumper sticker next to the licence plate. Why would that driver want to place, say a flag, on the licence plate rather than on the bumper?” Breyer said.

“Perhaps because placing it on the licence plate suggests at least to some observers that it is the state that is conveying the message that the flag embodies.”

The four other justices sided with the Confederate organisation, which had argued that it was trying to honour the country’s history.

“Messages that are proposed by private parties and placed on Texas specialty plates are private speech,” Justice Samuel Alito wrote in the minority opinion.

“If you don’t want Al-Qaeda speech, don’t go into the business to sell specialty plates,” Alito said during arguments on March 23.

Putting a message on a licence plate “doesn’t mean you endorse it, Texas puts its name on everything”, he said.