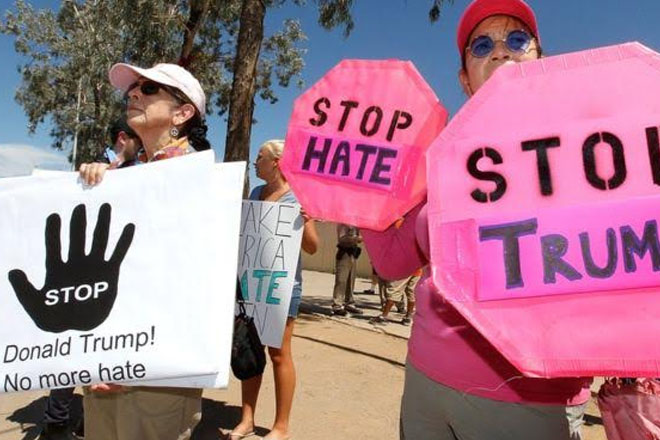 The movement to stop Donald Trump from gaining the Republican presidential nomination prior to the party’s convention has been crushed by a vote.

The party’s rules committee rejected a proposal that would have allowed delegates to back the candidate of their choice.