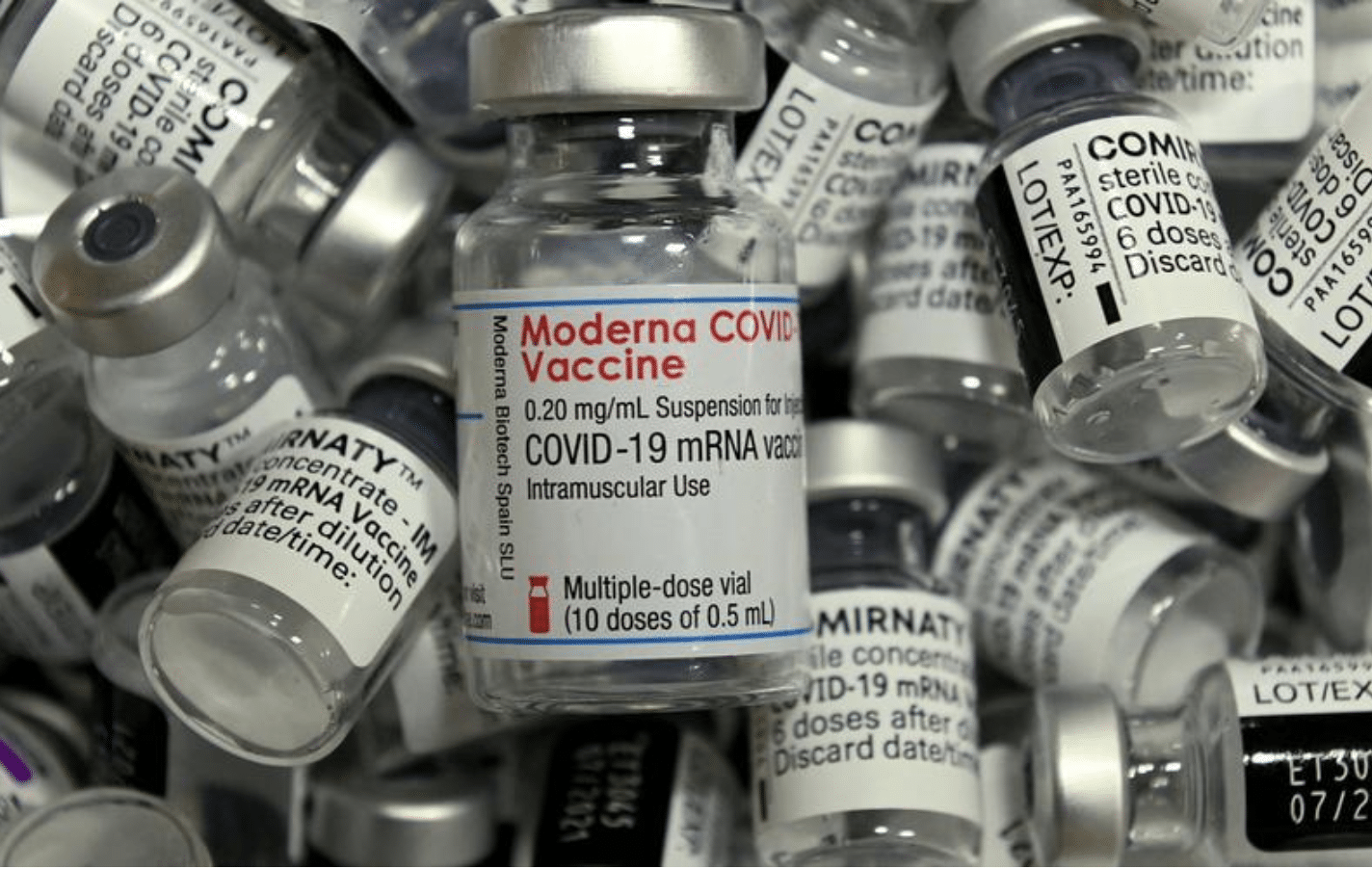 Federal regulators are expected to authorise the mixing and matching of COVID-19 booster doses this week to provide flexibility as the campaign for extra shots expands.

The upcoming announcement by the Food and Drug Administration is likely to come along with authorisation for boosters of the Moderna and Johnson & Johnson shots and follows the okay for a third dose for the Pfizer vaccine for many Americans last month. The move was previewed Tuesday by a US health official familiar with the matter who was not authorised to speak publicly ahead of the announcement.

The FDA was expected to say that using the same brand for a booster was still preferable, especially for the mRNA vaccines from Pfizer and Moderna that have proved most effective against the coronavirus. The agency was still finalising guidance for the single-shot J&J vaccine.

Preliminary results from a government study of different booster combinations found an extra dose of any type revs up levels of virus-fighting antibodies regardless of the brand people first received. But recipients of the single-dose J&J vaccination had the most dramatic response — a 76-fold and 35-fold jump in antibody levels, respectively, shortly after either a Moderna or Pfizer booster, compared to a four-fold rise after a second J&J shot.

One confusing decision is what Moderna dose to recommend in combination with other brands. Moderna has applied for its booster to be half the original dose, saying that’s plenty for people who already received two full-strength shots. But the mix-and-match study used full-strength extra doses, and there’s no way to know if a half-dose Moderna booster would trigger as strong a reaction in J&J recipients.

Allowing mixing and matching could make the task of getting a booster simpler for Americans and allow people who may have had adverse reactions to the initial dose to try a different shot.

Last week, the US said it would recognise combinations of vaccines administered overseas for the purposes of entering the country. The practice was common in Canada and some European countries in the early months of the vaccination campaign.