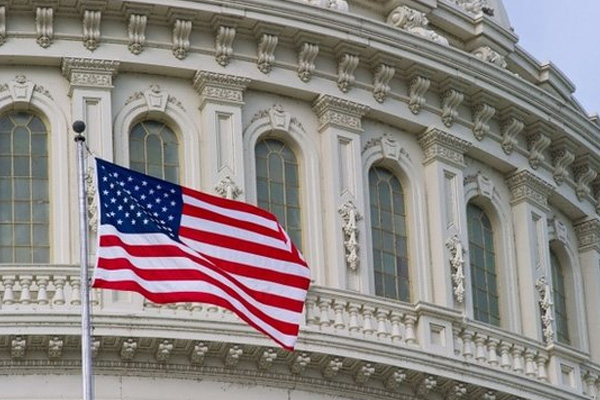 US government employees head back to work

(BBC) Hundreds of thousands of US government employees are heading back to work after President Barack Obama signed a law ending a 16-day government shutdown and extending the US debt limit.

The cross-party deal came hours before the US government risked running out of money to pay its bills.

China welcomed the deal, and the head of the International Monetary Fund called it “important and necessary”.

Markets in Asia rose on Thursday, while in Europe they dipped slightly.

Congress voted through the deal less than a day before a deadline to raise the $16.7tn (£10.5tn) debt limit.

It followed 16 days of partial government shutdown, which began when Congress failed to agree on a budget by 1 October.

The measure approved in Washington funds the government to 15 January, and extends the Treasury’s borrowing authority until 7 February.

The deal, however, offers only a temporary solution and does not resolve the budgetary issues that fiercely divide Republicans and Democrats. Instead, it establishes a cross-party committee of legislators tasked with crafting a long-term budget deal over the coming months.

A faction of Republicans in the hardline Tea Party movement had pushed for the confrontation as a way to gut Mr Obama’s healthcare reform.

However, Mr Obama and the Democrats refused to negotiate, and the law commonly known as Obamacare has escaped relatively unscathed.