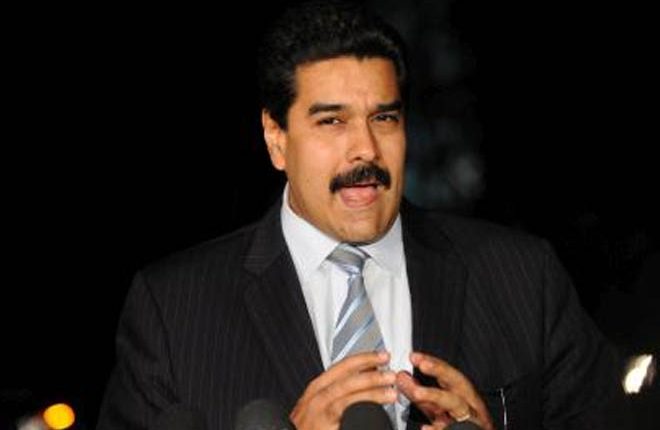 US imposes sanctions on Venezuela president

On Monday, the US Department of the Treasury’s Office of Foreign Assets Control (OFAC) designated the president of Venezuela, Nicolas Maduro, pursuant to an executive order that authorizes sanctions against current or former officials of the government of Venezuela and others undermining democracy in Venezuela.

These sanctions come a day after the Maduro government held elections for a National Constituent Assembly (Asamblea Nacional Constituyente, or ANC) that the Treasury Department said aspires illegitimately to usurp the constitutional role of the democratically elected National Assembly, rewrite the constitution, and impose an authoritarian regime on the people of Venezuela.