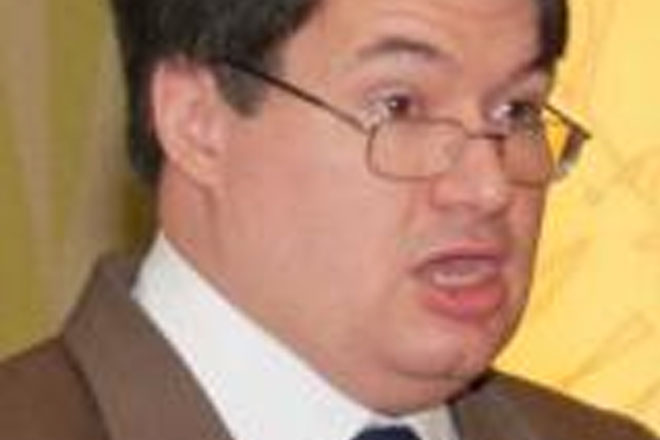 “I urge member states to exercise due diligence and caution in the administration of economic citizenship programmes,” Bysfield said at the start of the annual meeting of the Council of Ministers of the RSS.

New St Kitts and Nevis’ Prime Minister Dr Timothy Harris told journalists at the RSS meeting that his government intends to continue the programme, but with some adjustments, having hit some turbulence over the last two years when the US government issued an advisory regarding the management and due diligence practices of the programme.

Harris indicated that a concerted effort has begun to have the programme revamped, with the aim of eventually having Canada reverse its decision to remove visa waivers.

According to Harris, his Cabinet will make a determination shortly, on how to proceed in light of recommendations made by an agency that reviewed the programme.

“We, at home are working post haste to revamp the programme to institute some control measures, which we think would reduce incidents of risk to our programme and to other partners internationally,” the prime minister said.