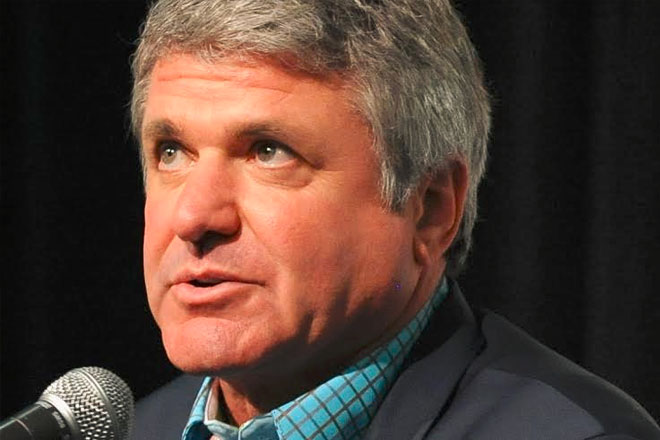 US official warns of bomb risk on flights from Puerto Rico

(Caribbean360) Against the backdrop of suspicions that an explosive device brought down a Russian airliner over Egypt on October 31, the chairman of the House Homeland Security Committee has voiced concerns that flights from Puerto Rico to the US mainland may be vulnerable to having bombs placed on board.

Representative Michael McCaul, a Texas Republican, said on Fox News Sunday: “In Puerto Rico, we have many cases of prosecution of corruption, of putting drugs and weapons on airplanes inbound to the United States.

“It wouldn’t take a whole lot to put a bomb on one of those airplanes as well. And I think that’s a main thing from the homeland security standpoint, we’re really worried about these planes coming into the United States,” he added.

The lawmaker was commenting on domestic security threats following the loss of the Airbus 321 that crashed in Sinai killing all 224 people on board.

Sinai Province, a group affiliated to Islamic State, has repeatedly claimed that it brought down Metrojet Flight 9268, flying from the Egyptian Red Sea resort of Sharm el-Sheikh to the Russian city of St Petersburg.

The militant group has claimed that the downing of the aircraft was retaliation for Russia bombing Islamic State interests in Syria.

McCaul compared the event to the terrorist attacks that struck the US on September 11, 2001, saying that for Russia, “this is comparable, I would think, to a 9/11 for them that they have to deal with.”

McCaul has previously pointed to drug and terror risks emanating from Puerto Rico. The US island territory is facing a debt crisis and is currently at risk of running out of cash, which may force it to cut back on public services, including some related to security.

In 2012, McCaul held a hearing to highlight “America’s unprotected Caribbean border,” saying Puerto Rico is a conduit for cocaine being directed to US East Coast cities and distributed throughout the nation.

According to a June 2012 statement on the lawmaker’s website, shipments of contraband are unlikely to be inspected by US Customs once reaching Puerto Rico, and the Caribbean region is “susceptible to smuggling nuclear, radiological, chemical, and biological materials.”

The Puerto Rican governor’s office and its Federal Affairs Administration did not immediately respond to requests for comment on McCaul’s remarks.