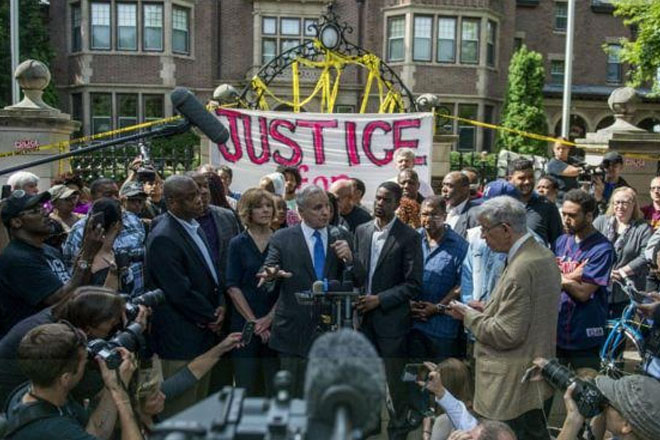 US President Barack Obama has said the fatal shootings of two black men by police in as many days are “not isolated incidents” and that all Americans should be “deeply troubled”.

He acknowledged that the US had a “serious problem” but called for people to come together as a nation.