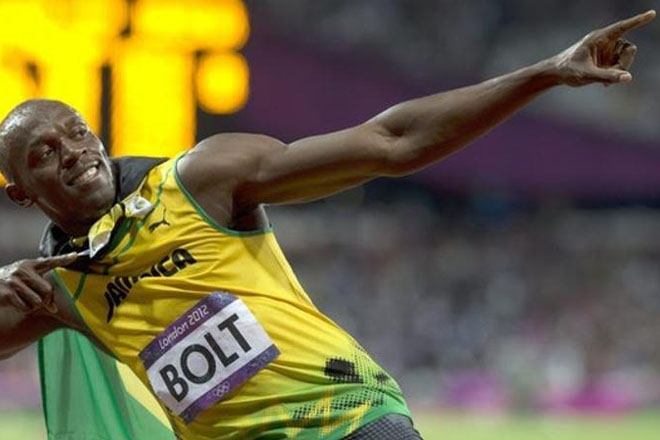 Usain Bolt will defend both his Olympic 100m and 200m titles and the 4x100m relay title after being named in the Jamaica team for Rio 2016.

There had been worries over his participation after he injured a hamstring at the national trials.