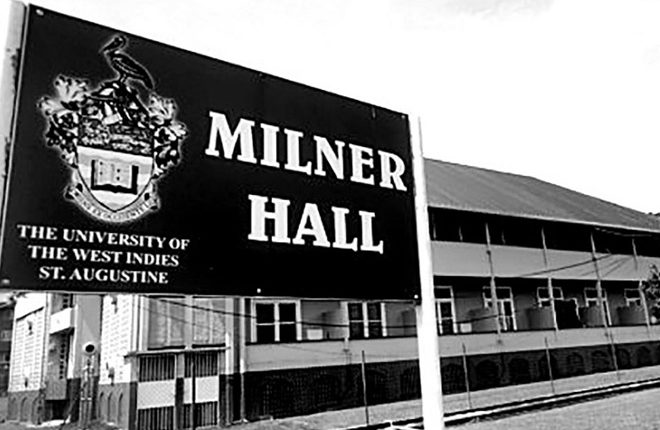 The University of the West Indies (UWI) is changing the name of one of the halls of residence at the St Augustine Campus after almost a century of it bearing the name of a man now accepted as having been racist.

The UWI said the Milner Hall of Residence, so named 90 years ago after a British Colonial Governor in South Africa Lord Alfred Milner at the turn of the 20th century, will get a name change.