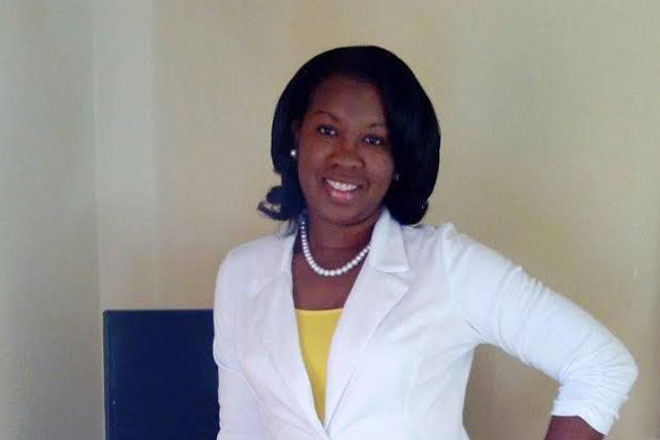 Vat removed from Food, Medicine and Funeral Expenses in St. Kitts and Nevis

(ZIZ News) — Residents of St. Kitts and Nevis are breathing a sigh of relief as Value Added Tax has been removed from food, medicine, and funeral expenses.

Last month, Prime Minister and Minister of Finance, Hon. Dr. Timothy Harris announced the April 7th roll out date. Since then, consumers have been praising his administration for keeping its campaign promise.

VAT was first implemented in St. Kitts and Nevis on November 1st 2010. In December 2014, the family shopping list was revealed, listing several food items that had been zero rated. The list also included infant needs and certain health and beauty supplies.

During last week’s press conference, Prime Minister Harris assured the Nation that his administration will not allow price gouging to take place adding that the government had met with major supermarkets and distribution companies to ensure that they will be compliant with the decision.

Speaking with ZIZ News on Tuesday morning, Limonta revealed how the government had been collaborating with businesses to ensure full compliance with the new exemptions.

“The government has met with some of the major suppliers of food in the Federation of St. Kitts and Nevis and has previously provided some important information such as the clarification on the new VAT exemptions on food items,” she said.

“For example, all food items and beverages including water which is intended for human consumption are all exempt from VAT which is in accordance with the Custom Tariff Codes that is, with the exception of alcoholic beverages, prepared food sold in supermarkets and food and beverages sold in restaurants. Similarly, we have provided similar information by way of email, visits to the different businesses to educate them as to what is expected of them,” she explained.

Limonta said while she expects companies to be compliant with the government’s order, she foresees that consumers will have concerns and complaints. She reminded of the complaints process.

“We understand that consumers will have some concerns or will like to lodge the necessary complaints. What we have been advising consumers to do is to contact Consumer Affairs directly and this department is fully equipped with the necessary database to record or handle consumer complaints especially where it concerns variation in food prices when they suspect there’s a hike or any price gouging. For concerns on St. Kitts, consumers can contact Mr. Paul Queeley or Miss Desiree Powell and on Nevis, they can contact Miss Lorrencia Tyson,” she said.

Limonta added that if consumers had proof that VAT was charged on items that should be exempted from VAT, they could lodge complaints at the Inland Revenue Departments on St. Kitts and Nevis.