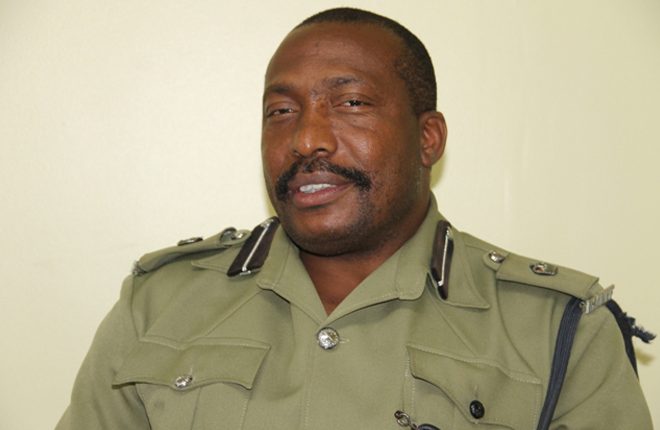 Mr. David said the police took that course of action as of August 27, after mounting concern for the safety of the public and vehicle owners who come to the capital on a daily basis. The superintendent sent a letter to the vendors on August 24, which prohibits vending on the streets, sidewalks, public squares and any other public areas in the island’s capital.

The police warned vendors to immediately desist from doing business in the prohibited places or face a fine of up to $1,000 or imprisonment for up to or exceeding three months.

In a media release, superintendent David was quoted as saying “we have realised, having since issued the letter, traffic flow tends to be much better… there are no impediments of persons being on the side purchasing or even for parking, so you have a little extra parking area.”

Superintendent David said their enforcement is not intended to prevent anyone from earning an income.

He said, “everyone has a right to earn their money legally but in the end, we also have a law that has been violated and as a result, we realised the dangers that came about and we have rectified it.”