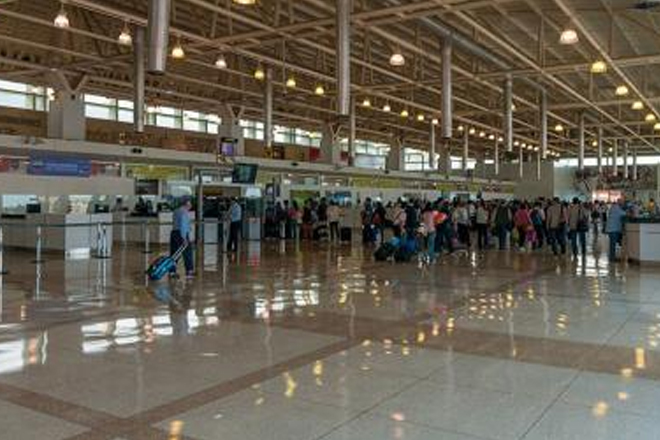 Venezuelan authorities detained a television crew from the Qatar-based news agency Al Jazeera at Maiquetia international airport outside Caracas and plan to expel them, a local journalists union said on Tuesday.

The Al Jazeera workers, who had arrived on a flight from Colombia, are reportedly to be deported to back to Bogota.