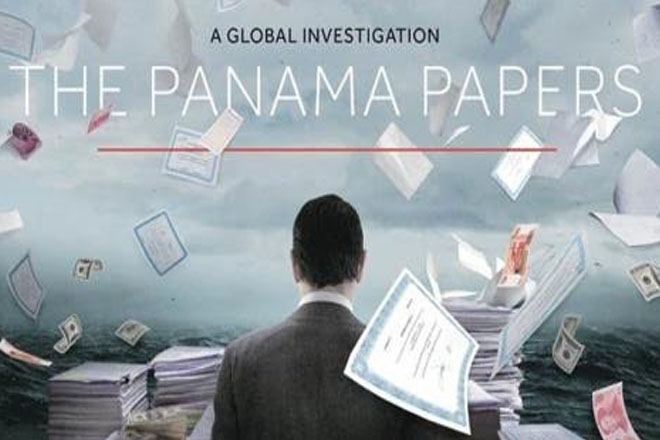 Venezuelans named in Panama Papers to be investigated, says president

Venezuela’s President Nicolas Maduro has asked the country’s chief prosecutor to investigate all Venezuelans whose names appear in the so-called “Panama Papers” – over 11 million leaked documents that originated with a Panama-based law firm Mossack Fonseca that helps individuals and businesses set up secretive offshore bank accounts and shell companies.

Maduro promised last week to investigate any wrongdoing exposed in the leak, while repeating his claim that political enemies of Venezuela’s socialist government are involved in media reporting on the documents.