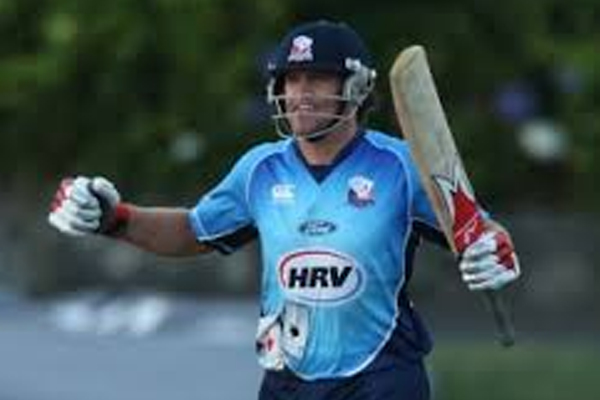 Sports Page — New Zealand Cricket has reiterated a statement made last year that no games played in the country or involving the national side are being investigated by anti-corruption officials. Responding to reports of former New Zealand batsman Lou Vincent’s statements to anti-corruption police, David White, NZC’s CEO, stated that none of the current international New Zealand players were being investigated by the ICC’s anti-corruption and security unit (ACSU). The Telegraph had reported Vincent has provided information on what it called “widespread fixing across cricket”, involving matches in at least five countries.

White, however, stated that a few games played by Auckland Aces in the 2012 Champions League T20 in South Africa were under investigation. Vincent had also reportedly told officials of fixing when he played for the Auckland Aces in New Zealand and during the tournament in 2012.

“We have been informed by the ICC that some Auckland Aces matches in the Champions League in South Africa in 2012 are being investigated,” White said. “We would like to stress that we understand that this is very much an isolated incident. Match-fixing is a threat to cricket around the globe, and we remain 100% behind the ICC in their focus of fighting corruption.”

In December, Vincent confirmed that he was involved in an ongoing ICC anti-corruption investigation and in February he admitted being approached by an illegal bookmaker during the 2013 Bangladesh Premier League season. However, the Telegraph has reported that Vincent has provided the ICC’s anti-corruption unit with other information on matches targeted for spot-fixing and the names of players involved.

The paper said Vincent had told anti-corruption police of attempted fixing in the Twenty20 Cup in England during his time with Lancashire and Sussex, and a 40-over match between Sussex and Kent in 2011 is reported to have been subjected to special scrutiny by the ICC. The Telegraph reported that Vincent had admitted trying to convince one Lancashire team-mate to participate in a fix, but the player reported the approach to authorities.