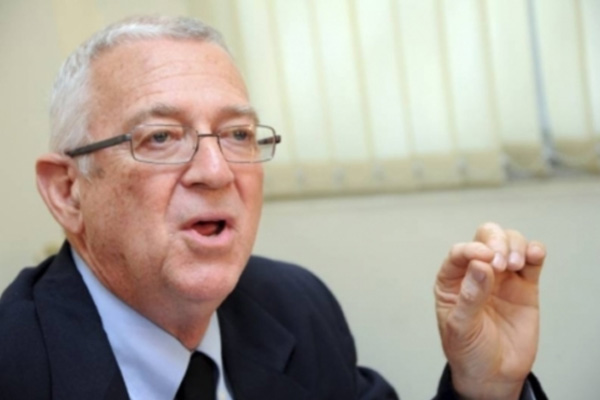 “Society must decide resolutely that it will protect children from harm wherever they are and to create a community of care in schools,” Thwaites said following the killing of a warden assigned to the Kilsyth Primary and Infant School in Grantham, Clarendon on Monday.

Gayle was shot dead about 8:00 am by masked men while helping students to safely cross the road.

In an attempt to escape her attackers, she reportedly ran onto the school compound where she collapsed near to the principal’s office.

There was no reported injury to any student or teacher, but the incident happened in plain view of many students and teachers, who were reportedly at morning worship. A release from the Education Ministry this afternoon said that they were understandably traumatised by the incident.

As a result, classes were suspended and parents called to take their children home, the release continued.

The ministry’s regional trauma team, including guidance counsellors and principals from neighbouring schools, visited the school and met with the staff, the release also said, adding that arrangements have been made for counsellors to have detailed sessions with students and staff on Tuesday.

The education minister also called on community members to assist the police in bringing Gayle’s killers to justice.