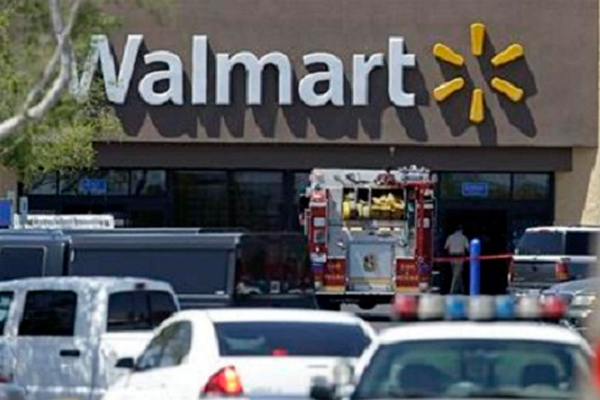 New York, (AFP) — Walmart, the world’s largest retailer, said Thursday it would no longer stock the AR-15 and other semi-automatic weapons because of flagging demand, focusing instead on shot guns and rifles.

A spokesman confirmed the change as the United States reeled from yet another high-profile shooting — the murder of two journalists live on television — in Virginia.

Kory Lundberg said the retailer took the decision in the spring.

“We made the decision to no longer carry those items and instead focus on other hunting and sportsman firearms such as shot guns and rifles based on customer demand,” he said.

“For any that are still in stores, they will be removed over the next week or two as stores transition their Sporting Goods sections from summer to fall merchandise.”

Modern sporting rifles were previously carried in fewer than a third of Walmart stores, he told AFP in an email.

“This change was made because of lower demand for this product and higher customer demand for the products like hunting rifles and sporting shotguns,” Lundberg added.