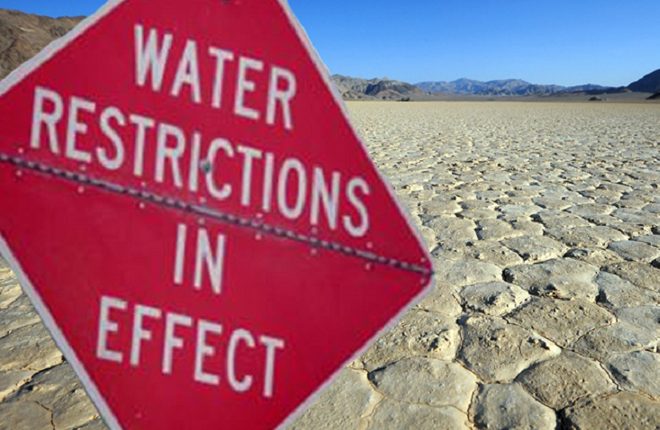 (ZIZ News) — The lack of rainfall over the past two months has led the Water Services Department to introduce water rationing in the Bassetere area which began on Monday.

Acting manager of the Water Services Department Denison Paul said the flow of water has reduced significantly as there has been very little rainfall, and that has led to a reduction the in surface water supply.

“Based on everything that is happening, we will be instituting water rationing for Basseterre and its environs; Basseterre, Frigate Bay, Bird Rock. Because we have to ensure that we have sufficent water for use during peak periods. What we consider to be peak: mornings between 8 and 10 oclock, and evenings between 4 and 8 oclock. We want to ensure that we have sufficient water. That is when people are at home, that is when people need water.”

He explained that the water rationing situation in the St. Peters area which stems from a pump problem is different from the challenge faced in basseterre, and noted that the times will differ.

“The times for rationing in Basseterre Proper is usually 10 o’clock at nights to 5 am and we can assume now that it will be done throughout the week.”

Mr. Paul noted that there is no water rationing on the weekend as the Water Service Department sees those days as peak times for the use of water in homes.