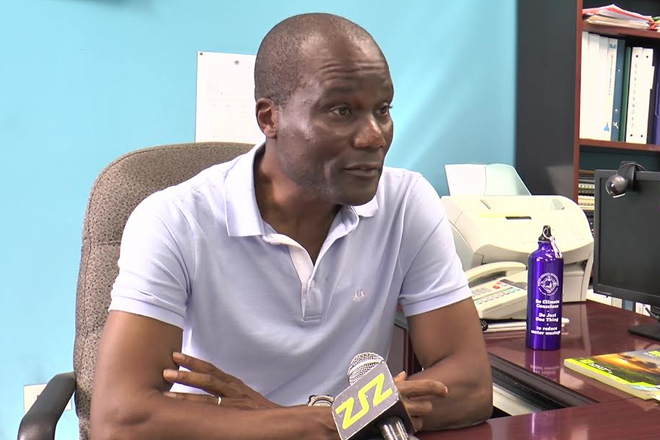 (ZIZ News) – About a week ago, the Water Services Department announced that it would suspend water rationing for the Christmas season.

On Tuesday, Acting Manager Denison Paul, spoke with ZIZ News on how the water supply is holding up under the 24/7 provision.

Paul said generally, the transition has gone well and the rainfall, over the past few days, has helped supplement the water supply, but there have been some issues in the transition.

“Christmas Day we had some issues in Phillip’s. That is one of the areas I described in my press release as vulnerable. Exclusively surface water, and that flow has not been as encouraging in terms of the storage of water in the springs as it is in the wells. The wells have done a little bit better,” Paul said, noting that they’ve had some technical problems in Sandy Point as well.

He said the department has been monitoring the water levels and even though there has been consistent rainfall recently, the water rationing will resume.

“What we’re doing is not sustainable in terms of suspension of water rationing. And so we are taking a close look of it. I am convinced that we can continue as promised, up to January 3rd but it is obvious that we have not had enough rainfall to replenish our supplies so that we can provide 24/7 on a continuous basis,” he added.

Paul said the Water Services Department will be moving forward with several projects to secure the nation’s water supply as very low rainfall is predicted for 2016.