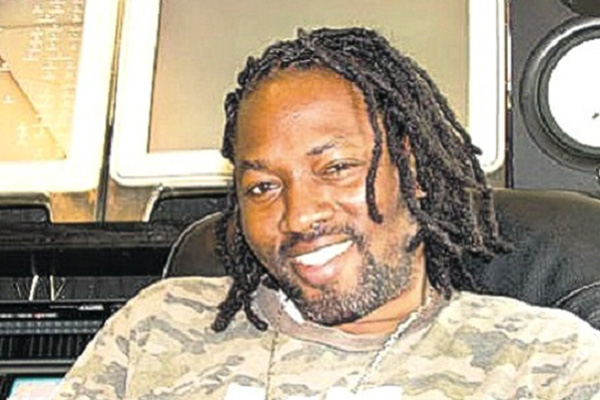 He said Smith was admitted to the KPH Friday after complaining of stomach pains. His health improved on Sunday but yesterday it had deteriorated and he died shortly after noon.

An autopsy will be done to determine the cause of death.

‘Under mi Sleng Teng’ was orchestrated by Smith and musician Noel Davey on an inexpensive Casio keyboard. It was first played at dances on James’ sound system and got such strong response that James released the song in late 1984.

‘Under mi Sleng Teng’ was a trailblazer, triggering dancehall’s digital age. It was Smith’s biggest hit, though he enjoyed more chart success with songs like ‘Ain’t no Meaning in Saying Goodbye’ and ‘Come Along’.

Smith, who operated the Sleng Teng label, is survived by his mother, May Coley, five children, three grandchildren, and five brothers and sisters.