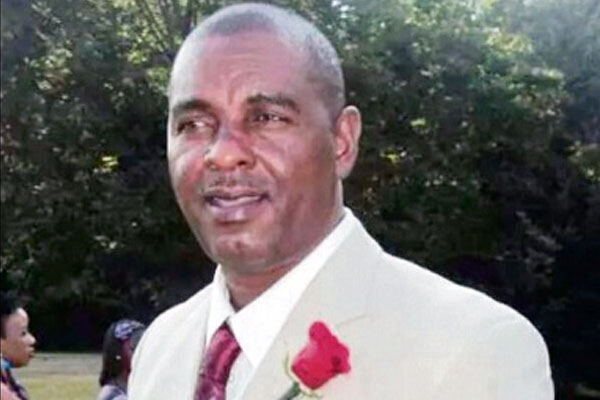 NEGRIL, Westmoreland — Some residents of West End in this western Jamaica town cried openly yesterday when they learnt of Tuesday’s night’s brutal murder of businessman Colin Lynch, who was said to be well-loved in the community.

Lynch, 51, was shot dead at his business place about 9:00 Tuesday night. The police reported that men, who were travelling on motorcycles, entered Lynch’s buisnessplace where they engaged him in a brief conversation before opening fire, hitting him. Lynch was rushed to hospital where he succumbed to his injuries.

Tears flowed freely from people gathered at the pastry shop which was operated by Lynch. They said the businessman was a very kind person, and wondered why anyone would want to kill him.

Lynch’s widow, Sharon, who returned to Jamaica yesterday after getting news of her husband’s murder, told the Jamaica Observer that an attempt was made on his life on two previous occasions.

“Him dead fi true! Colin dead, me love Colin. Jesus Christ! Look how Colin good to people and them kill him. A the best man in West End,” the weeping woman said.

Others described the businessman as very quiet.

“He was not outspoken. He only lived from shop to the house. Before he quarrel with you he would prefer to cry,” said one resident.

A man sporting a dreadlocks hairstyle, in lamenting the murder of the businessman, said he had encouraged Lynch to get a licensed firearm but he refused.

A family member who was listening to the conversation said Lynch would not carry a gun because he could not harm anyone.