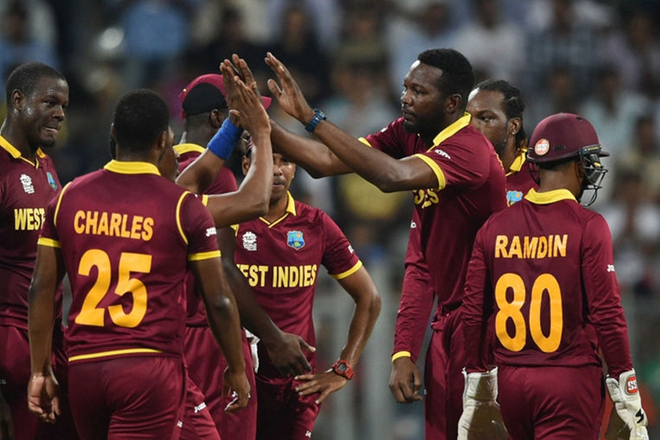 West Indies secured their spot in the World T20 2016 semi-finals with a third successive win but made hard work of chasing a small target of 123. With just a shave over a run-a-ball needed, West Indies were routinely dragged back, to a point where they needed 20 off the last two overs.

However, a solid start from Johnson Charles, a composed innings from Marlon Samuels and a six from Carlos Brathwaite in the final over saw them sneak over the line.