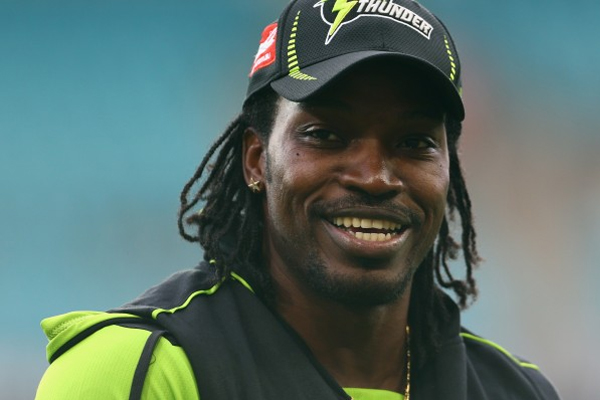 St John’s, Antigua — The West Indies Cricket Board Selection Panel today named the 30-man provisional squad for the ICC Cricket World Cup to be played in Australia and New Zealand in February and March, 2015.

West Indies will play in Pool B in the preliminary round of the 11th edition of the ICC Cricket World Cup. They will do battle alongside defending champions India, Ireland, Pakistan, South Africa, United Arab Emirates and Zimbabwe.

Before the tournament West Indies will have warm-up matches against England and Scotland.