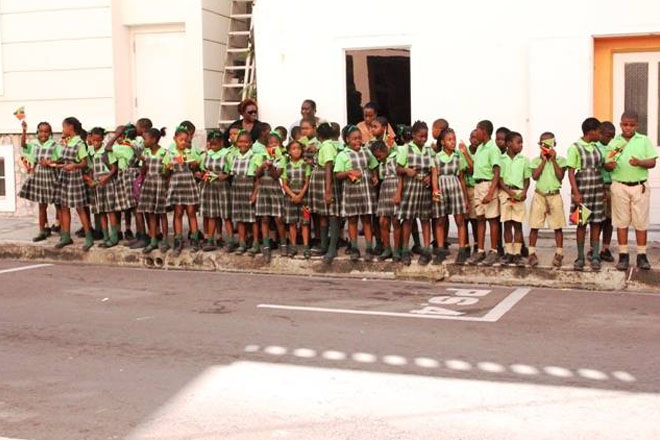 (ZIZ News) – As Child Month 2015 continues, supervisors of day care centers and preschools in the country’s West Zone are doing their part to raise awareness.

Kerrie Greene, who is the Coordinator of the West Zone, told our reporter that it is time for the community to recognize the children’s importance to the community.

Sunday’s torch run was the first for the Early Childhood Unit.

Child Month 2015 is being celebrated under the theme “Serving Children with Love and Dignity.”