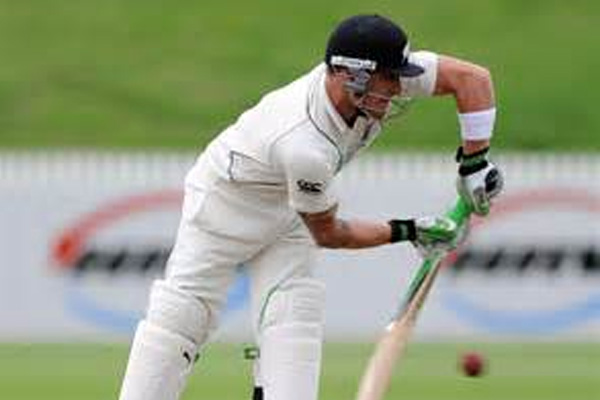 Bridgetown, Barbados — Not a ball was bowled for the third straight day in the rain-hit second round match between hosts Barbados Pride and the Jamaica Franchise in the WICB Professional Cricket League Regional 4-Day Tournament, due to wet conditions.

The match is being played at the Windward Sports Club ground, which is located in the rural neighbourhood of Lucas Street in the Barbados south-eastern parish of St. Philip.

The two teams arrived at the venue ahead of the rescheduled start this morning – but two days of persistent, heavy rainfall left the outfield sodden in several parts.

Though ground-staff worked feverishly to mop up and weather conditions steadily improved throughout the day, too much rainwater had settled on the outfield for play to be possible.

Umpires Gregory Brathwaite and Joel Wilson informed the two captains – Kraigg Brathwaite (Pride) and Tamar Lambert (Jamaica Franchise) – around 2:40 this afternoon that play for the day was abandoned, due to the wet conditions.

The umpires also advised the two captains that play is again re-scheduled to start at 9:30 in the morning on tomorrow’s scheduled final day – weather and ground conditions permitting.