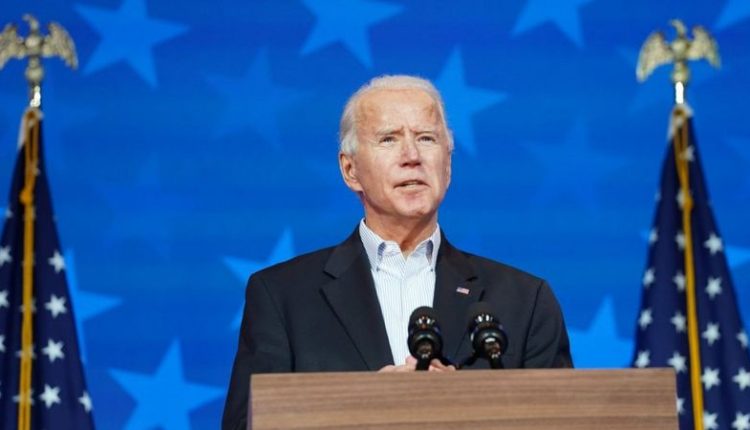 January 12, 2023 (Aljazeera) — A “small number” of classified documents have been found at United States President Joe Biden’s residence in the state of Delaware, the White House has confirmed, saying the files were turned over to the Department of Justice.

White House special counsel Richard Sauber said on Thursday that documents with classified markings that date back to Biden’s time as vice president were found in the garage at the now-president’s home in Wilmington, Delaware.

A one-page, single document was found in a room adjacent to the garage, Sauber said in a statement, and no documents were found in the Bidens’ second home in Rehoboth Beach, Delaware.

Sauber said the Department of Justice was “immediately notified” after the documents were located and that department lawyers took custody of the records. The administration is “fully cooperating” to ensure that the records are handled properly, he added.

The discovery comes days after US media outlets reported this week that files with classified markings from Biden’s time as vice president were uncovered in November at his former office at a think tank in Washington, DC.

At the time, nearly 10 documents were found at the Penn Biden Center for Diplomacy and Global Engagement and were turned over to the relevant authorities, White House counsel said on Monday.

CBS News also reported that US Attorney General Merrick Garland had asked the US attorney in Chicago to review the first batch of classified documents, which were handed over to the National Archives.

Al Jazeera’s Kimberly Halkett, reporting from Washington on Thursday, said while the Biden administration has said it has done everything it needed to do upon finding the files, the discoveries have opened the White House up to criticism.

Halkett said Republicans “are saying that this is really exposing – potentially – sources and methods of intelligence documents and also exposing hypocrisy” on the part of Biden, who criticised his predecessor, Donald Trump, for his own possible mishandling of classified documents.

The US Justice Department is investigating Trump’s handling of classified files that he retained at his personal residence in Mar-a-Lago, Florida, after leaving the White House in January 2021.

But Halkett reported that many legal experts have said the major difference between the two situations is that, when the Biden team discovered the files, they were immediately surrendered, whereas US authorities needed “to get a subpoena to retrieve these documents” from Trump’s home.

“In other words, there could be charges or prosecution [for] obstruction of justice” for the former president, Halkett said.

Trump kept thousands of government records, a few hundred of which were marked as classified, inside his Florida home and did not return them immediately or willingly despite numerous requests from the National Archives.

When he finally handed over 15 boxes of records in January of last year, the archives discovered more than 100 were marked as classified. It referred the matter to the Justice Department in the spring, and a special counsel has been named to oversee the investigation.

Asked on Thursday about the documents found at his Delaware home, Biden told reporters that “people know I take classified documents and classified materials seriously”. He reiterated that his administration is “cooperating fully” with the Justice Department’s review.

But the White House has refused to answer questions about why it waited more than two months to reveal the discovery of the initial batch of documents. They were found on November 2, days before the midterm elections.

“As my colleagues in the Counsel have stated and said to all of you yesterday, this is an ongoing process under the review of the Department of Justice. So we are going to be limited on what we can say here,” White House press secretary Karine Jean-Pierre said on Wednesday.

The top Republican on the House Intelligence Committee has requested that intelligence agencies conduct a “damage assessment” of potentially classified documents.

“I think Congress has to investigate this,” Republican House Speaker Kevin McCarthy told reporters on Thursday, accusing the Biden administration of hypocrisy.