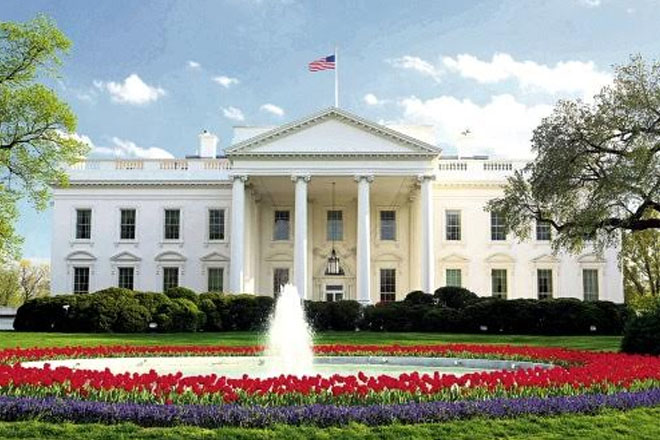 Washington, United States (AFP) — The White House hailed a bailout deal between the eurozone and Greece on Monday as “a credible step” on the long path to economic growth and debt sustainability in the hard-up country.

But Josh Earnest, President Barack Obama’s spokesman, cautioned that difficult work remained and there were “still important decisions and important steps to be taken” to prevent Athens from falling into the economic abyss.

After grueling 17-hour talks during which the future of European integration hung in the balance, leftist Greek Prime Minister Alexis Tsipras accepted terms set by his distrustful partners.

The deal requires the Greek parliament to approve a raft of market-oriented laws by Wednesday as a sign of good faith and face scrutiny by the International Monetary Fund (IMF) for compliance.

“The United States welcomes the agreement that was reached today between Greece and its creditors,” said Earnest.

“The agreement reflects a commitment by Greece’s creditors to provide financial support and help create a path for Greece to return to growth and achieve debt sustainability.

“It also includes the commitment by Greece to make deep and difficult fiscal and structural reforms.

“What we have long identified as the potential solution is one that was focused on a package of reforms and financing that would put Greece back on a path of economic growth and debt sustainability.

“And this seems to be a credible step in that direction.”