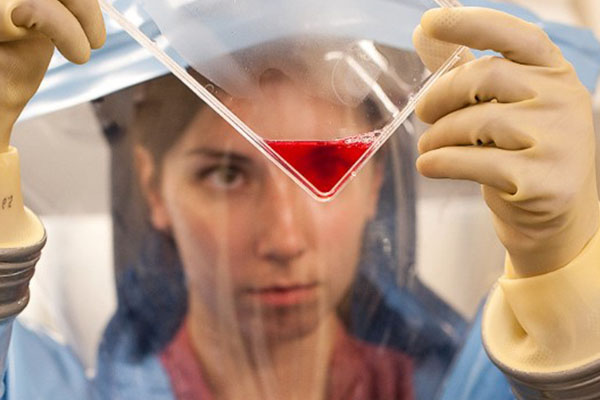 (CNN) — The magnitude of the Ebola crisis in West Africa is “vastly” underestimated, the World Health Organization warned this week, as the death toll steadily climbed.

Ebola has infected at least 1,975 people in Nigeria, Guinea, Liberia and Sierra Leone since the outbreak began this year.

Of the victims, 1,069 have died, according to the WHO. It said the number reflects the count as of Monday.

“The outbreak is expected to continue for some time,” the WHO said in a statement Thursday. “Staff at the outbreak sites see evidence that the numbers of reported cases and deaths vastly underestimate the magnitude of the outbreak.”

Though the United Nations agency did not provide an estimate of unreported cases, it said it’s teaming up with the affected countries to gather more intelligence from the ground.

“WHO is mapping the outbreak, in great detail, to pinpoint areas of ongoing transmission and locate treatment facilities and supplies,” the statement said.

It’s also working with other agencies, including the World Food Program, to feed about 1 million people quarantined in villages in Guinea, Liberia and Sierra Leone.

“Our team are not in direct contact with Ebola quarantine and treatment centers,” said Fabienne Pompey, spokeswoman for World Food Program. “We deliver food to the medical staff and they are in charge of the distribution.”

As experts scramble to contain the outbreak, health officials are considering the use of experimental treatments and vaccines since no proven ones exist.

Ebola spreads through contact with organs and bodily fluids such as blood, saliva, urine and other secretions of infected people.

Two Americans are undergoing treatment for Ebola, which they contracted while helping patients in Liberia. They were transferred to an isolation unit at an Atlanta hospital and appear to be recovering.

In a separate case, a Spanish priest who contracted the disease in Liberia died this week.