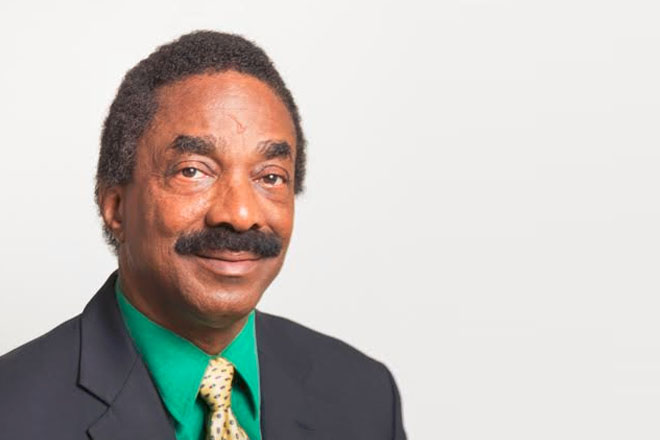 (Caribbean Cricket) – KINGSTON, Jamaica – The West Indies Cricket Board would like to express its profound sorrow and heartfelt condolences to family and friends, following the passing of former Jamaica and West Indies batsman Basil Williams. He was 65.

Williams played seven Tests for West Indies between 1978 and 1979, distinguishing himself with two hundreds in his brief career.

“We mourn the loss of another servant of the game in the Caribbean,” said WICB president Whycliffe “Dave” Cameron. “Indeed, the Jamaica Cricket Association and the Kensington Cricket Club family of which he was a part for all of his life will miss him.

“I knew ‘Shotgun’, as he was affectionately known, having been a member of Kensington for so many years. He was captain of the first team and I had the honour of playing with him. He was a tough, but fair captain and a no-nonsense guy.”

Williams earned his place in the West Indies side, partly due to a solid regional first-class season in 1978 and the defection of many leading players to World Series Cricket.

He hammered a hundred against an equally depleted Australian side on debut in Guyana, ending the series with 257 runs at 42.83.

This earned him selection for the subsequent Tour of India, where he again performed well, scoring 212 runs at 35.33 – including a hundred at Calcutta – but after that series the leading players returned from World Series Cricket and he was discarded.

Williams continued to represent Jamaica with distinction until his retirement in 1986 and served the game in his homeland in a number of areas including selector, board member and team manager.