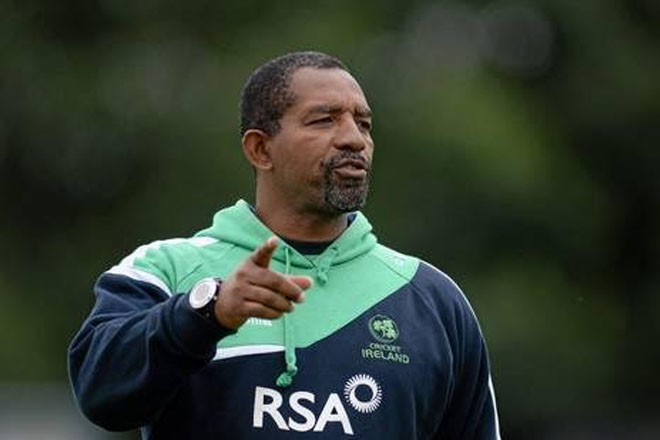 Simmons was suspended from his duties as Head Coach after inappropriately commenting on and disclosing the specific voting of individual selectors of the WICB’s Selection Panel when selecting the West Indies Men’s Senior Squad to tour Sri Lanka in October and November 2015.

Simmons’ reinstatement was conditioned upon:

Going forward, and as a separate matter, the WICB will immediately investigate the allegations made by Simmons, and take the necessary and appropriate action following this investigation.