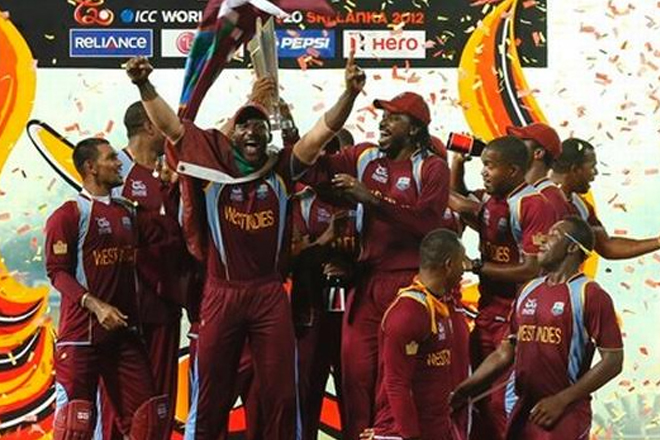 That tournament is scheduled for March 8th to April 3rd in India and the Caribbean team will play in Group 1 with England, Sri Lanka, South Africa and the winner from the Group B stage matches.

Muirhead also admitted that the rankings in the other formats need to be improved” but stated “we are counting on the regional and international schedules along with other development programmes to help prepare the players for those competitions.”

He noted that preparation for the tournament will include a camp outside of the region along with several warm up games.

The West Indies team won half the amount of T20 games they have played since the last World Cup in 2014.