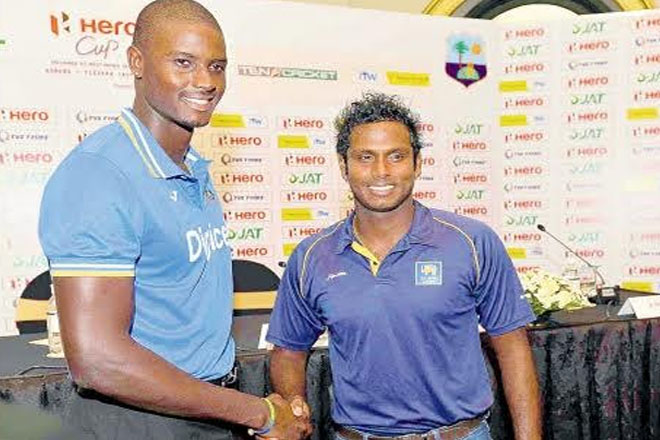 Colombo, Sri Lanka — The West Indies three-day match against the Sri Lanka Cricket President’s XI has been pushed back by one day. The match was scheduled to start on Thursday, but will now begin on Friday and continue on Saturday and Sunday.

This is due to rain, which has left the outfield at the Singhalese Sports Club very wet.

West Indies will use the match as preparation for the two-match Test Series against Sri Lanka.

The first Test is scheduled to be played at Galle International Stadium, in the coastal town of Galle, from October 14-18 while the second Test is carded for the P Sara Oval in the capital Colombo from October 22-26.

The winners will be awarded the Sobers-Tissera trophy in honour of West Indies icon Sir Garfield Sobers and Michael Tissera, the former Sri Lanka captain.