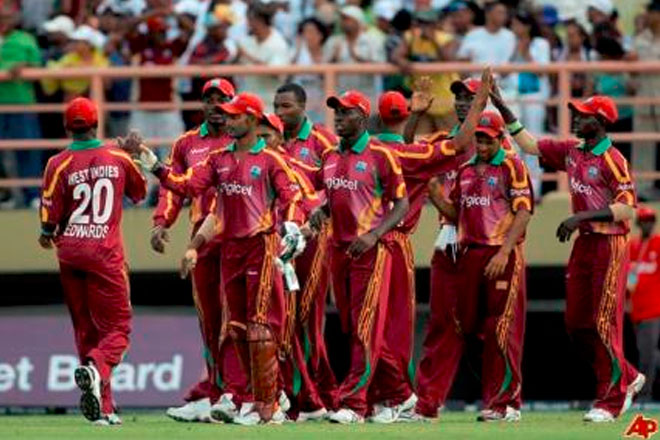 Bridgetown, Barbados (CMC) — The West Indies Cricket Board (WICB) has announced that the West Indies team will take part in a three-nation series with Zimbabwe and Pakistan.

The tri-series will take place from mid-august to September this year in Zimbabwe and the WICB has promised to disclose further details later.

However the Pakistan Cricket Board and Zimbabwe Cricket are yet to confirm the scheduling of the series.

The series appears to have major importance for West Indies since it could represent their last chance of securing the last spot in the champion’s trophy, to be hosted in England in 2017.

West Indies and Pakistan are currently ranked eighth and ninth in the ICC ODI rankings, with only a point separating them.

As of September 30, only the top-seven sides, apart from hosts England, will make it to the 2017 Champions Trophy.

Bangladesh are ranked seventh and their recent win against India has given them a five-point lead over West Indies, with a three-match home series against South Africa to follow in July.

Pakistan have five ODIs against Sri Lanka in July.

The Zimbabwe tri-series will be the only time West Indies play one-day cricket before the Champions Trophy cut-off date.