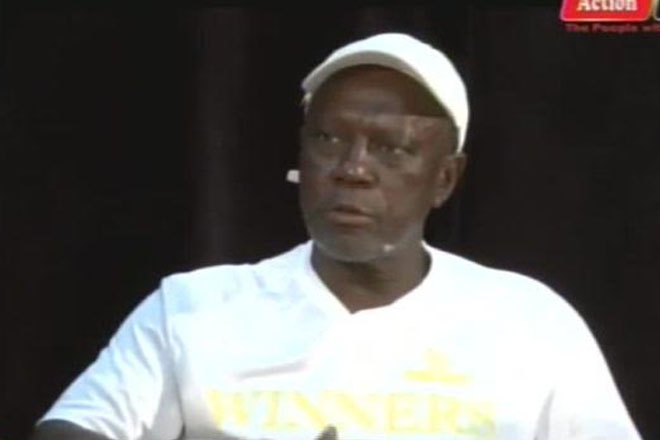 (ZIZ News) – The new management team for the Winners Circle Newtown United Football Club is already reaping the success of several measures that were recently put in place, as the team remains undefeated, so far, in the SKNFA Premier League.

“We have an idea where we want to team up with one of those international clubs overseas and the idea is for us to send two of our younger players where they will train these players maybe during their practice sessions and so forth and in return, they will send two of their more experienced players to work with our team,” the club official said.

He said they are now in the process of finding a new home.

“We’re looking at a building for an office or a club house right in the heart of Newtown. There is where we believe the club was originated,” he said, adding “I remember as a young boy the first place I saw a picture of the Newtown Team was in Tota’s Shop, Ralph Tota, and right now we’re in the process of collecting all the trophies that we have won over the years and we’re going to try to place them in that same shop.”

Bowry said there are also plans to engage an international team in a home and away series and pay stipends to their players as incentives for hard work.