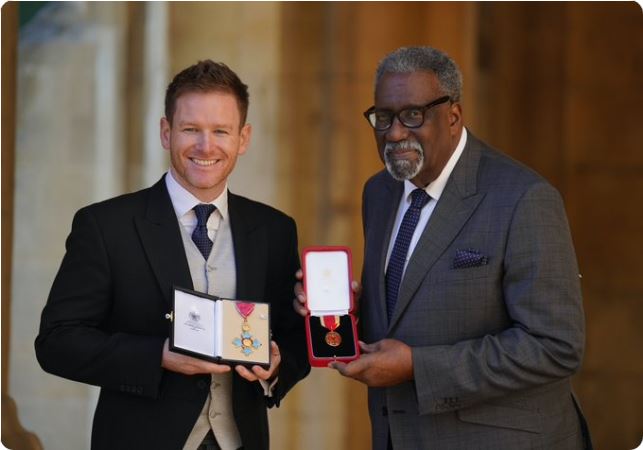 KINGSTON, Jamaica, January 12, 2022 – The West Indies Players’ Association (WIPA) expresses congratulations to Sir Clive Lloyd on being honoured Commander of the Order of the British Empire (CBE) for his services to cricket.

The Commander of the Order of the British Empire (CBE) is bestowed on individuals who have played a “prominent but lesser role at the national level, or a leading role at the regional level, as well as distinguished and innovative contribution to any area.” – The Gazette.

Sir Lloyd was Wisden Cricketer of the Year in 1971, named West Indies captain in 1974, and led the West Indies to World Cup wins in 1975 and 1979. He was later a West Indies Cricket Board director and the Chairman of Selectors.

WIPA President and CEO, Wavell Hinds expressed, “The executive and membership congratulate Sir Clive Lloyd on being knighted for his great contribution to the game of cricket. This award is most deserving and appropriate.”