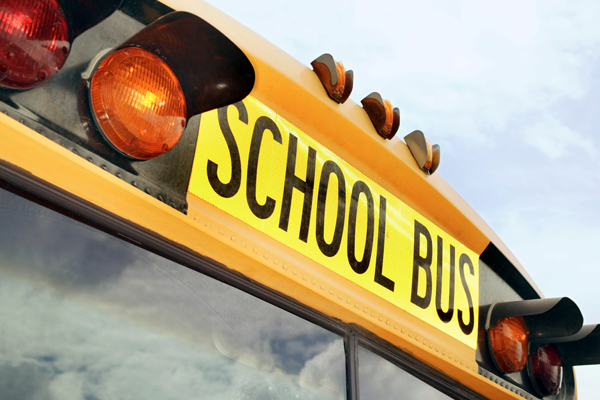 Nairobi, Kenya (AFP) — A Kenyan school bus driver died after drinking a potion brewed by a “witchdoctor” to prove he had not stolen books, sparking angry protests from villagers, a report said Tuesday.

The school directors in a village in Kenya’s southwestern Kisii district hired a witchdoctor to seek out the thief of school books, with the driver volunteering to drink a potion to prove he was innocent.

“The 33-year old collapsed and died immediately after the drink.”

Furious villagers then took revenge on school leaders by torching the school bus and the deputy director’s house.