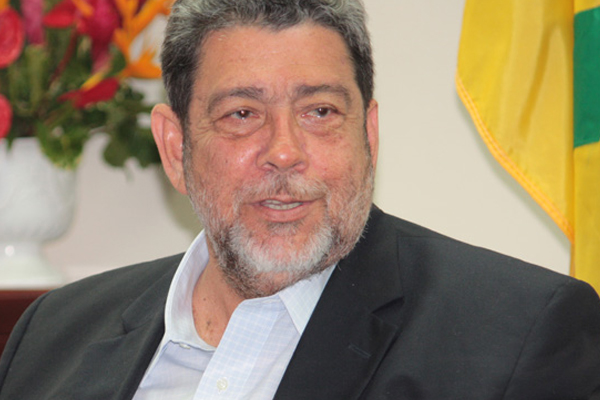 Kingstown, St Vincent — Monday proved to be a significant day in the parliament of St Vincent and the Grenadines, with the successful passage of the Witness (Special Measures) Bill 2013.

Minster of legal affairs and prime minister, Dr Ralph Gonsalves, piloted the Bill, with lively contributions coming from Senators Vynette Frederick and Dr Linton Lewis for the opposition, with Senators Jomo Thomas and Camillo Gonsalves for the government, respectively.

The Bill seeks to make provisions for the protection of witnesses in criminal proceedings. It comprises of four parts, twenty-nine sections, and a schedule.

According to Gonsalves, the Bill is one of several Bills that have come before the House over the past dozen or so years to amend procedural law and substantive law, aimed at strengthening the criminal justice system to enhance citizens’ protection.

The Bill also affords protection of all rights to all, including those who are to be charged for criminal offences.

The Bill also seeks to protect children, witnesses who may have to migrate, tourist and visitors who may have been a witness to a crime or a victim of a crime.

The Vincentian prime minister noted, “We do not manufacture guns nor bullets, but they come with the drug trade; especially the cocaine trade.”