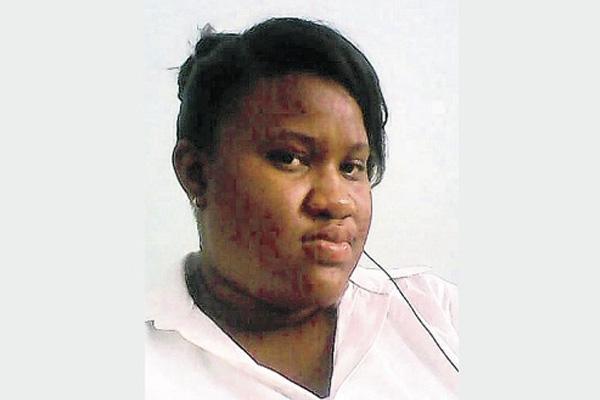 (CMC)– KAREN Reid, the mother who was misdiagnosed with HIV while pregnant in 2005, is disgruntled over the length of time it is taking the Court of Appeal to hear the Government’s appeal of the $8 million awarded to her by the Supreme Court close to a year ago.

Reid, 29, also lamented the fact that the Government didn’t find it fit to pay out a portion of the money while the matter winds its way through the overburdened appellate court.

“The Jamaican Government is so wicked — not even a million dollar,” Reid, a single mother who works as a bartender to support herself and her nine-year-old son, told the Jamaica Observer.

“It’s hard because this thing happened to me and left an impact on my life. People still saying I’m HIV-positive, my son struggles with his eye… I’m struggling hard to send my son to school and eat food. It’s so messed up,” added Reid, who claims to be depressed.

Reid believes that the medication she was put on after the HIV diagnosis had affected her son’s eye, but doctors have so far failed to make the connection.

In the meanwhile, Reid said her attorney has filed an application for interim payment, which she hopes will be successful.

Reid was first diagnosed at the Harbour View Health Centre in East St Andrew with having HIV. She wasn’t able to breast-feed her baby, had to give birth by Caesarean section and, on top of all that, the father of the child, who had tested negative for the virus, walked out on her after denying paternity of the child.

She had to undergo extensive counselling as she developed post-traumatic stress disorder resulting from her ordeal.

Reid was correctly diagnosed two years later, in May 2007, at another medical facility after informing a doctor there that she had not been experiencing any of the symptoms associated with being HIV-positive.

The Government last year appealed the matter, stating that the $8 million awarded to Reid, who is still in need of psychiatric care to help get her over the trauma associated with the diagnosis, was too high.