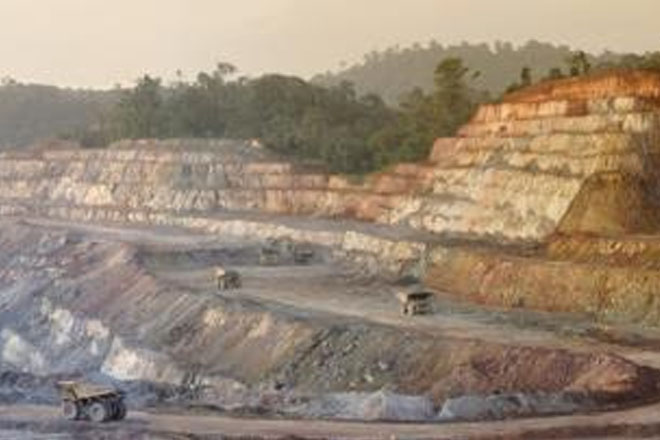 Workers Shut Down Suriname Gold Mine

Disgruntled over the way the management wants to sever the relationship with more than 150 employees, workers shut down operations at the Rosebel Gold Mine (RGM) in Suriname, early Tuesday morning.

RGM is a subsidiary of Toronto-based gold producer, IamGold.

Lloyd Read, President of the Rosebel Gold Mine Workers Union (RGWB), said that refusal of the RGM management to appear before the National Mediation Council (BR), on Monday, was the straw that broke the camel’s back.

He argued that, just as workers and unions, also companies and employers should abide by the rules and regulations in Suriname.

“Nobody here is above the law,” said the union leader.

Buses carrying workers from the capital Paramaribo to the mine site in Rosebel, Brokopondo, some 100 kilometers south of the capital were prevented from leaving.